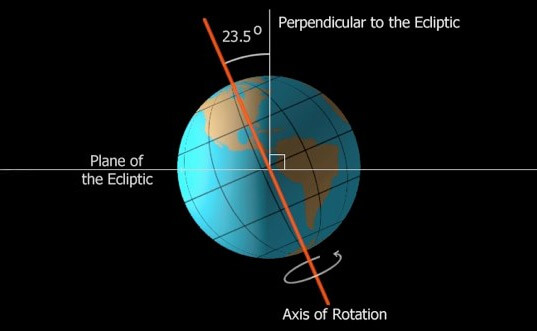 In addition to causing widespread death and destruction, last week’s devastating earthquake in Chile may have shifted the Earth’s axis permanently and created shorter days, according to scientists at NASA. Based on calculations thus far, every day from now on should be 1.26 microseconds shorter. While the change probably won’t be affecting our daily schedules too much (a microsecond is a millionth of a second), it is unsettling to think about how much impact something as concentrated as an earthquake can have on the entire planet.

Read the rest of Chile Earthquake May Have Shifted Earth’s Axis, Shortened Days

Great site. A lot of useful information here. I’m sending it to some friends!

Excellent blog! I really love how it's easy on my eyes as well as the data are well written. I am wondering how I could be notified whenever a new post has been made. I have subscribed to your rss feed which must do the trick! Have a nice day!

I believe you've mentioned some very fascinating points , regards for the post.